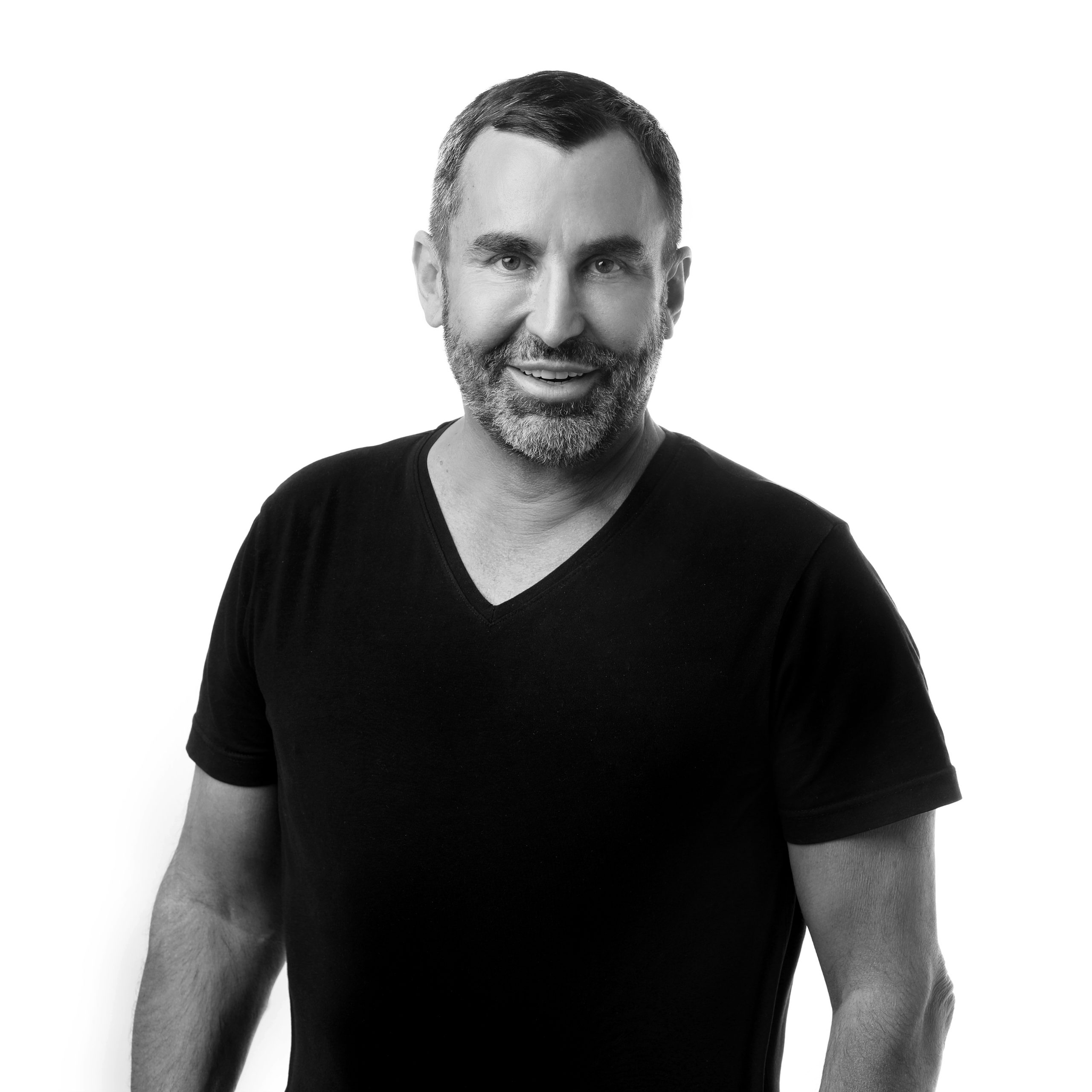 Joh Bailey, our company namesake, and the man that invented the blowdry that started it all is regarded as one of Australia’s and the world’s leading hairstylists. A master of styling, cutting and colouring Joh has been one of the most in demand hairdressers since he opened his eponymous salon doors some 35 years ago with business partner Marilyn Koch.

For the Sydney 2000 Olympic Games, Joh was named official hair stylist for the opening and closing ceremonies. Joh has been a spokesperson for haircare brands Sunsilk and following Tresemme and is a recipient of the Master Hairdressers Award. Joh treats every client like a movie star. Appointments with Joh are available at both the Bowral and Double Bay salons.